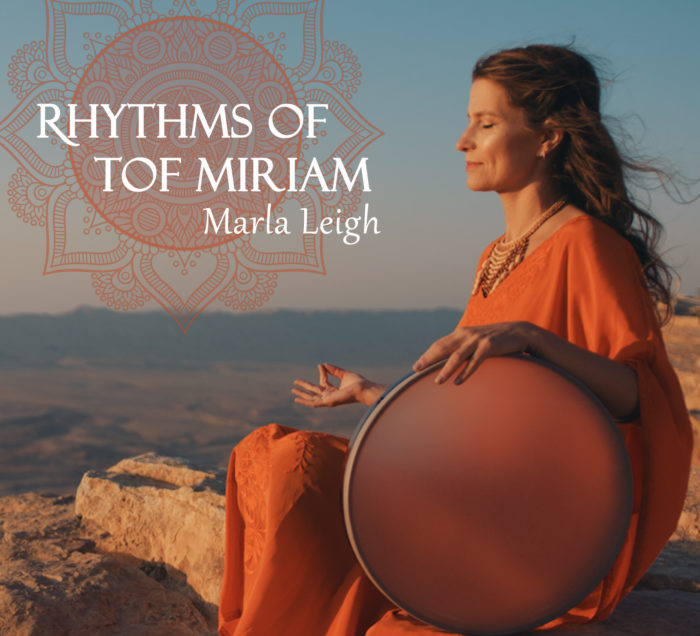 “Although it’s the serpentine pulses of Leigh’s frame drums that set the tracks in motion, they’re joined at various times by oud, ney, mandol, kamancheh and Leigh’s own flute, setting in place musical conversations that sound rooted in centuries past and sturdily evocative enough to endure for centuries to come. This is Leigh’s debut album, and it’s a beauty.”

ONLINE STREAMING:
is available on all-platforms, here are some of our favorites!

ABOUT RHYTHMS OF TOF MIRIAM

Seriously spicy beats to set your feet and ears alight!

With bassy grooves from frame drums running throughout, the album has all the rich polyrhythms you could possibly desire!

Layer in fills of sublime, mystical, ancient ethnic instruments of oud, mandol, ney, and kamancheh, dramatic breakdowns, blistering trills, and an exotic yet contemporary flavor… and you have the most dynamic collection of worldly sounds.

Topped off with a special flute savasana track, and a bonus track, which is a heartwarming string arrangement written for Marla’s father during his last days.

All in all, this world collection has an upbeat feel that makes you want to get up, dance, and settle into your own groove – much needed in the times we’re living in.

At its core, Rhythms of Tof Miriam is about staying positive through challenging times by using the universal language of rhythm to help us rediscover our genuine connections. Recorded with an all-star team of incredible musicians, it is sure to add an energizing layer to any music lover’s collection.

Marla reflects, “The Tof Miriam experience is timeless but fresh, spicy and rich, comforting yet mysterious. I want to encourage listeners to reorient themselves – internally and externally – with the therapeutic effects of music.”

The album’s title track, “Rhythms of Tof Miriam,” also features Marla’s Debut Music Video, which was filmed in the ancient lands of the Negev Desert in Israel. The video honors Miriam the Prophetess, who played the frame drum during Biblical times, and the ancient lineage of women frame drummers.

Music to inspire, awaken and empower
Music for movement, meditation and healing
This is the Rhythms of Tof Miriam experience. 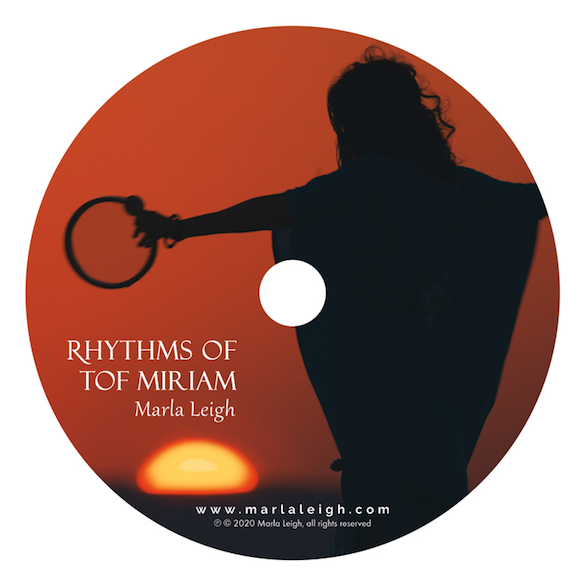 Frame drums have an ethereal, meditative sound like no other…
This music is best enjoyed with HEADPHONES or GOOD SPEAKERS.
Light a candle, say a prayer, may this music take you on a healing journey! I hope you enjoy this music of my heart!
Stay safe. Stay home and enjoy the healing frequencies of Rhythms of Tof Miriam.

The album’s title track, “Rhythms of Tof Miriam,” also features Marla’s Debut Music Video, which was filmed in the ancient lands of the Negev Desert in Israel. The video honors Miriam the Prophetess, who played the frame drum during Biblical times, and the ancient lineage of women frame drummers. 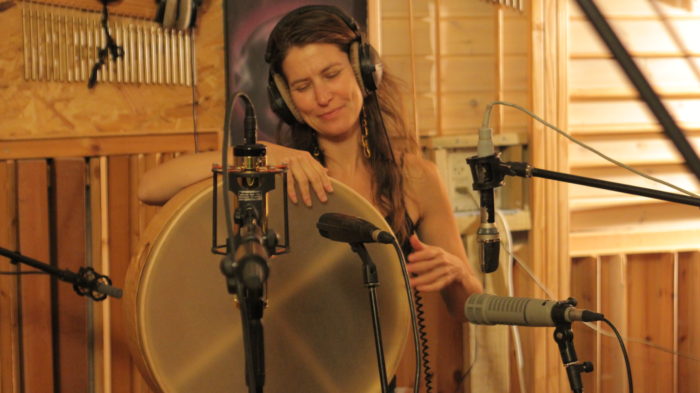 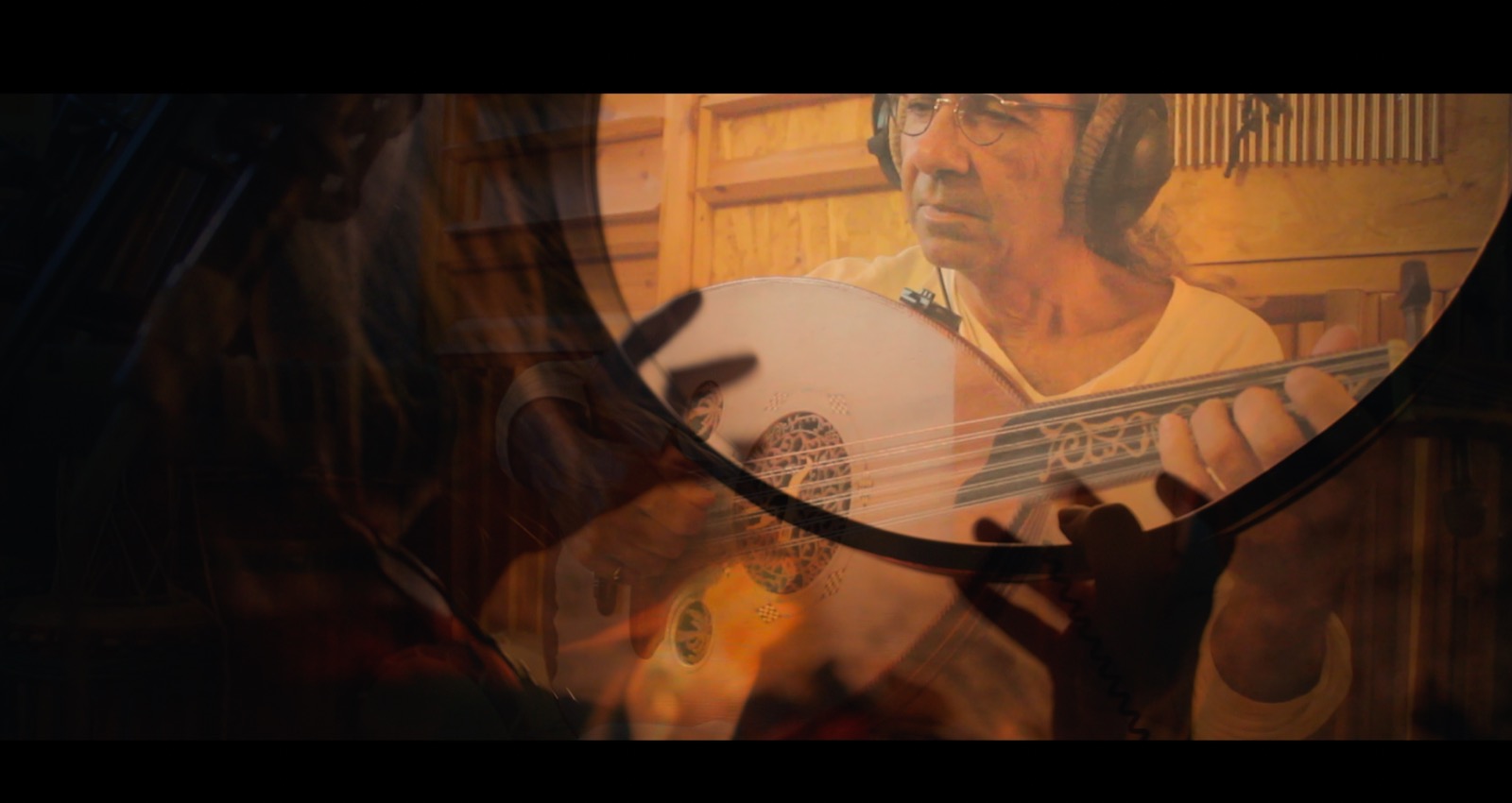 A scene from the “Tof Miriam” Music Video with Meastro Oudist, Yiar Dalal